At number four on our list, we’ve got the American sports betting legend, Jon Price. Price is the owner of his own company called Sports Information Traders, which have been well-known for cashing out on some really big bets.

Jon is by many regarded as the best handicap bettor that has ever lived, and has been featured in big publication papers such as Forbes, Huffington Post and Magazine.

Even though he’s already had great success in the betting world, Jon has some huge ambitions for himself, wanting to become the “Nike of sports wagering”. But who is he?

How he came into betting

Even before he was able to bet himself, friends of his parents asked Jon to help them with their horse racing bets, and they made a lot of money from it!

Jon started out betting when he was in college, whilst taking a degree in mathematics in New York. It started out with a competition he and his friends had. They gathered a big amount of money, and chose a big selection of games.

The one that could pick out the most correct winners would win the whole amount. The winning prize usually ranged from something like $10,000 to $20,000, but his friends wanted to stop this after just six rounds. Which is understandable after Price won all six rounds. 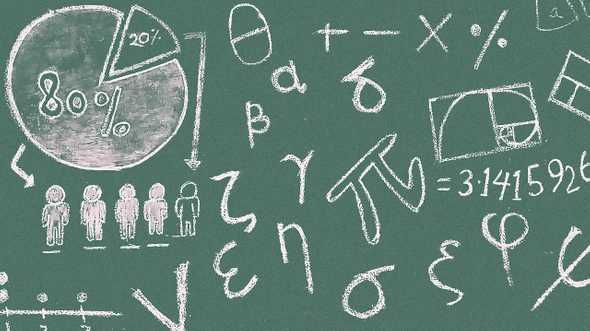 He was so successful with his betting that while attending college, he was able to pay off his student debt even before he graduated!

Not so weird when you realise that he made something like $50,000 a week during a regular football season.

Jon has a strategy that very few of us are able to do, he uses a very in-depth strategy that involves math, variables, data, psychology and probabilities.

We don’t know much more than that as that’s something he won’t share, all we know is that it involves value betting.

He places multiple bets over the course of a week, and it is said that every bet is in the excess of $100,000.

“When you get them right, it’s the fastest way to wipe out all your debt,” said Price.

He ended up betting $2,000,000, and of course he won. Safe to say he had a huge paycheck that day. But Jon says he doesn’t bet for money though:

“I don't do this for the money. I've already won enough from sports gambling to last me a few lifetimes. I do this for the challenge. Every time Vegas puts out a line on a game, I take that as a personal challenge. So I start crunching the numbers, basically to show them they're wrong,” he said.

And he really wants to beat them, Jon is one of very few tipsters that actually bets on his own picks, meaning that if you lose money you know that he has lost money as well. I guess the good part is that he wins a lot more than he loses. 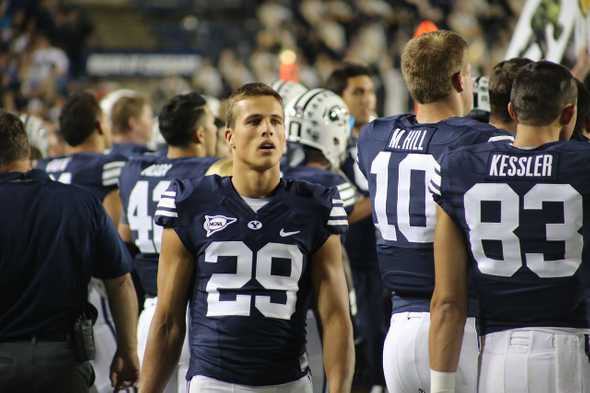 “Not very good, considering the real number is much higher than that.”

Jon has had NFL seasons where he has had over a 73% hit rate! But this doesn’t mean too much, because Jon says that he won’t stop improving every day until he has reached his career goal of a 70% career record!

Even though he has already become a legend with a higher hit rate than most of us, it’s safe to say that if he ends up with a record like that, he’ll be considered one of the best sports bettors throughout time.

Check out our other articles in the 5 People Who Got Rich From Sports Betting series: