Marco D'Angelo, The Man Who Wrote Handicap History | 5 People Who Got Rich From Sports Betting

Last week we kicked things off with a pioneer in the sports betting industry, Jimmy “The Greek” Snyder. But from one pioneer to another, this week we’ll talk about Marco D’Angelo.

He is the owner of his own website called pregame.com, as well as having a daily podcast where he breaks down one game every day for free, the podcast is called “The Betting First Look Show”. 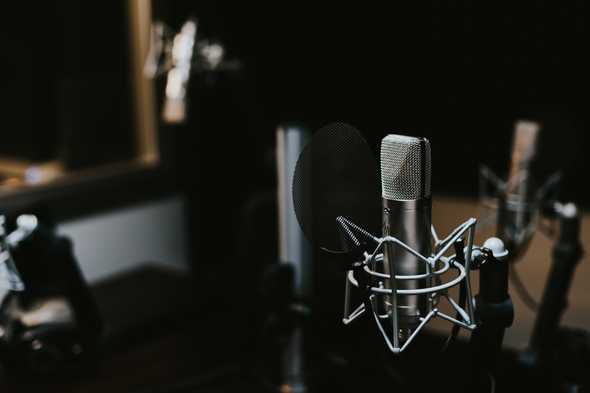 Marco D’Angelo has been in the professional sports betting business for over 40 years, and in the 10th grade at school he was already giving presentations about handicapping in horse racing!

When D’Angelo reached the age of 17, he had already made over $5,000 from betting with $50 bills only. You could safely say that that boy had a good sense of betting from an early age.

He kept betting throughout the years, before moving from a small town outside of Pittsburgh to Las Vegas at the age of 50, mostly due to the fact that Vegas had no restriction regarding Sports Betting, compared to other parts of the country.

The job he took when in Vegas however, did not have a good reputation, and had been accused several times for corruption. D’Angelo said it took him over a handful of years to realise what kind of corruption was going on.

One of his clients in that old job however, states that D’Angelo always has been one of the good guys in gambling, also saying that D’Angelo made him over $10,000 during one football season.

D’Angelo now lives just off the strip with his second wife, after his first wife tragically died from a heart attack shortly after they moved to Vegas.

HIS WAY OF BETTING

Marco D’Angelo specialises in handicap betting, but it is not a normal handicap betting strategy. D’Angelo has a strategy that combines something called idiosyncrasies with squad information.

What that means in reality, well, you can hear from the man himself:

“You can’t just look at the stats. You have to look at the human. Humans, after all, are the ones who create stats.”

To put that in an example, let’s say the key player of a team is injured and can’t play. You would have thought that team would be in trouble, right? But not D’Angelo, he says:

“Often when a key playmaker is injured, people overestimate the effect it will have. In that first game when the player is out, the rest of the team is acutely focused, and, therefore more likely to pull out a W. It’s the second game that you have to watch out for. With the public now thinking the squad is unstoppable, the players lose their edge, and in rolls the upset.”

Another example of his idiosyncrasies betting is in-play betting. For example, just by observing that an American Football team is running with the ball more than they normally do, he can state that the quarterback is having an off day, even if he’s in the game or not! 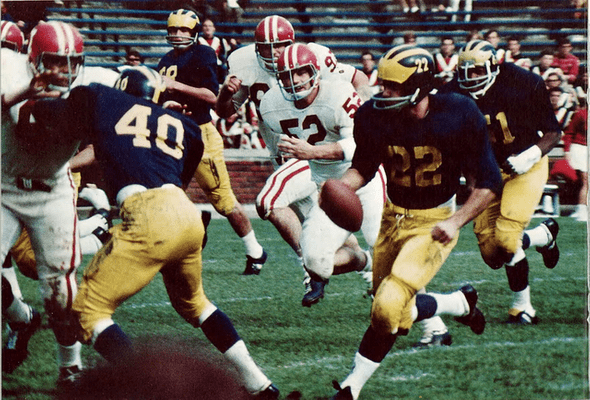 Considering only 1% of sports bettors are profitable in the long-run, lets take a look at how good D'Angelo really is!

His website launched in August, 2014, and after his first College Football season it is rumoured that the free bets he offered on that site had a 61% hit rate!

But the man himself says he hits between 57-58% of the time, giving him a great edge, and that it has caused thousands of sports bettors to follow him.

The most impressive thing about D’Angelo is his record during the 2010 Baseball season when he made handicap history. During this season it was well-documented that he won 25 Baseball games in a row!

Even more impressive is that he never laid more than a -120 handicap on either of the teams during this streak. He also always seems to get a positive streak regarding college football, which apparently is his speciality. He has gone 26-12 in the last 38 games.

Marco D’Angelo really seems to know what he’s doing. He is so sure about his top-rated picks, that most of the time he gives away a 150% guarantee on his most sure tips. Meaning if you bet $50 and it loses, you’ll end up with $75!Check out our other articles in the 5 People Who Got Rich From Sports Betting series:

Article 4: Jon Price, the betting millionaire who wants to become the “Nike of sports betting”