The third name on the list is definitely the youngest, and perhaps the most controversial of them all, Ben “Parlay” Patz.

Born in 1996, Patz hasn't had too many years to bet, but he started as soon as it became legally possible. His first legal bet was actually $90 on Floyd Mayweather to beat Manny Pacquiao.

Even though he is a brilliant bettor who has made a lot of money, the headlines about him in the news lately have been about everything but betting.

In February 2020, Patz was charged with threatening violent acts in the US district court in Florida. He’s being accused of multiple threats against athletes, threatening to kill both the players and their families on multiple social media accounts. 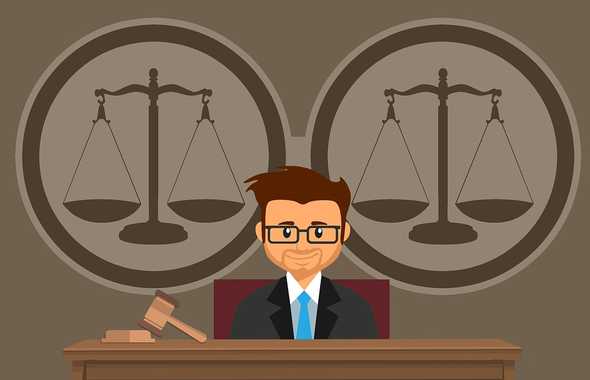 He has allegedly sent out 18 messages from his own Instagram @Parlaypatz, as well as several hundred messages from other accounts. As mentioned above, these messages were all sent to athletes and their families, the messages are also related to players who cost him money.

“I will enter your home as you sleep and kill you”

“I will brutally rape and murder your family”

Just to mention some of them. Sounds like a nice guy.

He is being accused of sending messages to over 300 accounts, and if he’s found guilty he’s looking at something like 5 years in prison. That’s a long time without betting!

Even though you could safely say he has a bit of an anger problem, no one can deny that he has made a lot of money from sports betting.

During the 2019 football season he made a stunning $1.1 million on placing parlay bets! For those of you who don’t know what a parlay bet is; it’s placing a bet on multiple games at the same time, the same as accumulators. Read about accumulators here.

His first big win was when he won $75,000 on a 12-game parlay, but this was with an offshore and unregistered bookmaker, so they refused to pay him! After a lot of time they eventually paid him $12,000, but since they were illegal there wasn’t much more he could do.

But he wasn’t always a winner, not until he changed his strategy. He used to bet on a team's total points scored, but when he realised that teams didn’t care about the number of points they scored and that they only care about winning, that’s when his winnings shot to the roof.

He continued placing accumulators through the next two weeks, and out of just 6 parlay bets his winnings ended up at $972,152.

Normally, we don’t recommend accumulators at all, but if you have the talent that “Parlay Patz” has, then just go for it.

Has the winning strategy gone to his head? 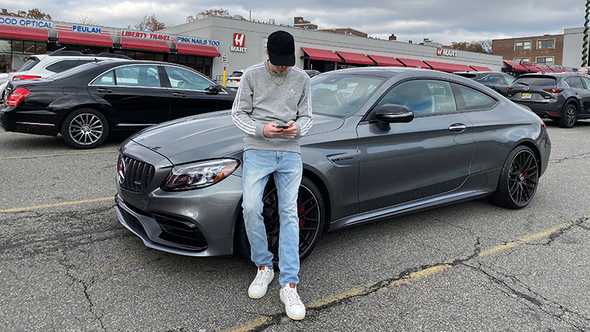 Well, the same applies to Ben Patz, who has been driving private planes to luxurious countries, buying expensive gifts, cars etc. This could all been seen on his Instagram page before it was taken down.

The funny thing is that Ben lives in New York where mobile sports betting is illegal. So, every time he’s feeling lucky, he takes a quick trip over the New Jersey bridge to place a bet!

If only he thought of the law before he acted every time, right?

It’s safe to say that Ben “Parlay” Patz has the worst anger management problems on this list, but he might also have the best betting strategy.

Check out our other articles in the 5 People Who Got Rich From Sports Betting:

Article 4: Jon Price, the betting millionaire who wants to become the “Nike of sports betting”