Last but not least, we’ve made it to number five on the list, and this man is regarded by many as the best sports bettor throughout history! This is mostly due to his exceptional NFL betting skills.

We’re of course talking about the legend himself, Steve Fezzik. Steve is the only person in the world that has won the Las Vegas Hilton SuperContest twice, which for those who don’t know is regarded as the World Series of Sports Betting. 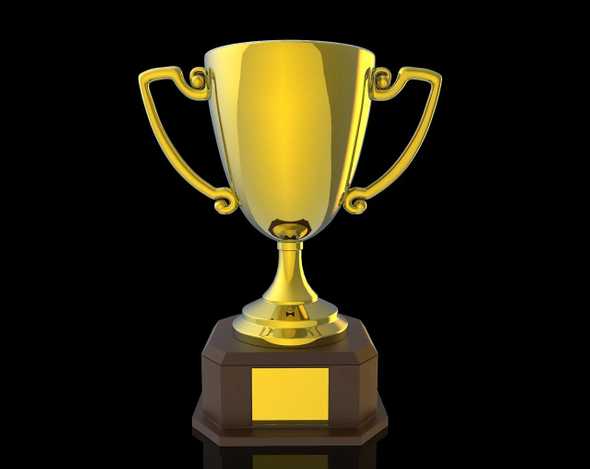 He has been featured in numerous big newspapers, and also had a role in the movie “Life On The Line” where he (spoiler alert) was called the best bettor in the world.

Let’s break down who he is and why he’s so good.

Steve Fezzik has always been a very unique and special guy. Despite the fact that he’s a huge math geek, he’s also a massive extrovert. Other than that he was a master candidate in chess and graduated from Northwestern University as a statistician.

All this is what secured him the job as Vice President for Transamerica Asset Management.

Steve did a brilliant job as Vice President, mostly because of his ability to solve mathematical equations quickly.

But Steve liked sports betting from an early age and would travel every weekend to bet on football in Nevada, and by the late 1990s he actually made more per hour doing sports betting than what he did with his regular job! He enjoyed it a lot more as well, making it one of the easiest equations he ever had to make.

He quit as Vice President for Transamerica Asset Management and decided to pursue a life as a full-time sports bettor.

As well as being one of the best sports bettors there is, he’s actually a brilliant blackjack player as well!

His best result at the table being a 3rd place finish in a game called “Blackjack Ball”, which is an annual competition for the best blackjack players in the world. 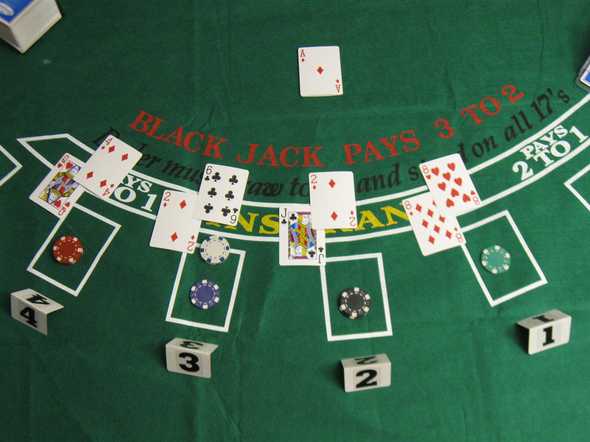 His style of betting

For very obvious reasons, Steve won’t give away all of his sports betting tactics, however, he is known for being what we would call a“Value Bettor”.

His style involves lots of mathematical techniques, data, stats, probability and so on.

Another tactic of his is to take lots of notes on the opening and closing lines in games. He often waits until right before a football game begins, and if the line has moved remarkably from one side to another, he normally bets on the opposite side!

This is because he knows bookmakers do this as they like to balance their books.

Steve doesn’t just do pre-game betting though, he has also dabbled in the world of live betting, where he has found a few edges.

First of all, he states that we all need to watch the game in standard definition, this is an important rule when doing live betting as the HD feed is delayed with anywhere from 5-7 seconds!

Secondly, he likes to first look at the betting line of the total game score, and then start looking at the differences between each quarter etc.

Thirdly, and a strategy which he is really good at, is to spot small and minor differences in a game which will let him exploit the bookies. He won’t tell us what kind of errors that might be as that’s something you’ll have to work out yourself.

As a final tip from one of the best sports bettors to ever live, Steve states that it’s so much better to spend a lot of time analysing 4-5 teams which you and learn every little detail about, than it is to look at all 32 teams in the NFL.

Steve Fezzik has his own sports tipster website called stevefezzik.com, where you can buy access to either his MLB or NFL tips. He also talks week in and out on his own podcast called “Even Money: NFL Gambling”.

Steve’s plan at first was to make a lot of money on sports betting, but not so much that the bookmakers would start to take notice of him. As you might understand by now, this plan of his didn’t work out for too long.

In the early 2000s, after just a couple of years doing sports betting he had made close to a million dollars, and this is before he won the Las Vegas Hilton SuperContest in 2008!

This made him a known face for almost every bookie out there, especially when he won it the next year again.

Steve is a guy that doesn't brag about how much money he has made through sports betting, but you can safely say that he’s made a lot of money from it!

Check out our other articles in the 5 People Who Got Rich From Sports Betting series:

Article 4: Jon Price, the betting millionaire who wants to become the "Nike of sports betting"